When the first floorball matches took place in Gothenburg in the early 1970s, Leif LINDBLAD founded a small company to build steel halls less than 100km to the north. In the years to come, both floorball and LLENTAB expanded massively and they came to Bohemia and Moravia together some twenty years later. The first floorball league season was in 1994, as LLENTAB was gaining a foothold on the Czech market.

Symbolically, when the Floorball Chodov team was celebrating its 25th anniversary in the autumn of 2016, the event took place at its home venue, Sportovní hala Jižní Město, and it is not an accident that it was built in 2008 by LLENTAB, the current active supporter of Floorball Jesenice, the newly formed partner team to Chodov.

Floorball and LLENTAB (together with ice hockey, orienteering and cross-country skiing) are proof that Swedes and Czechs are closer to each other than a glance at the map might suggest. 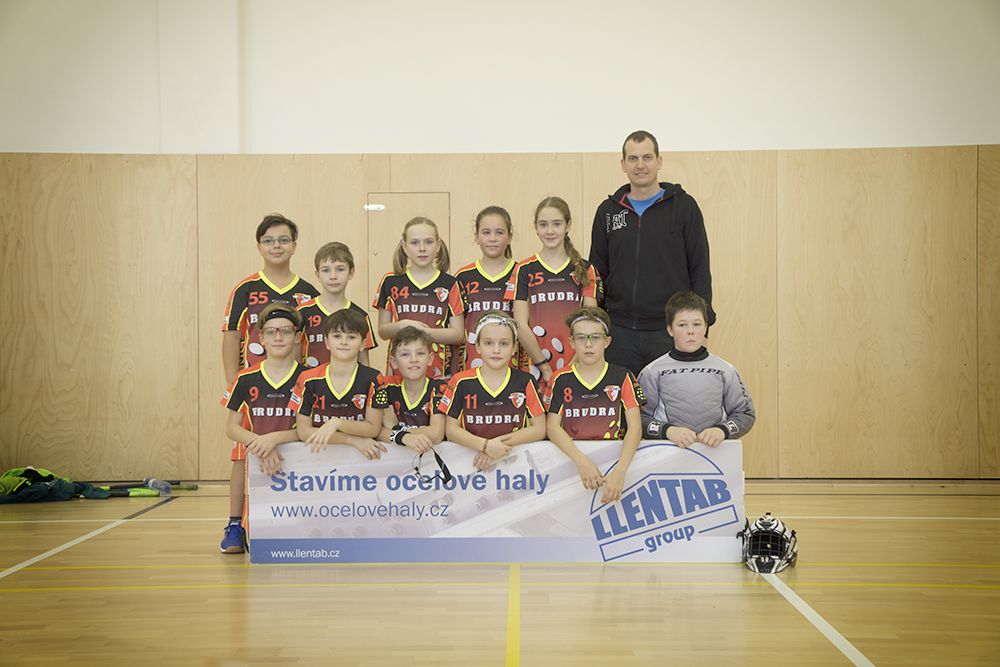